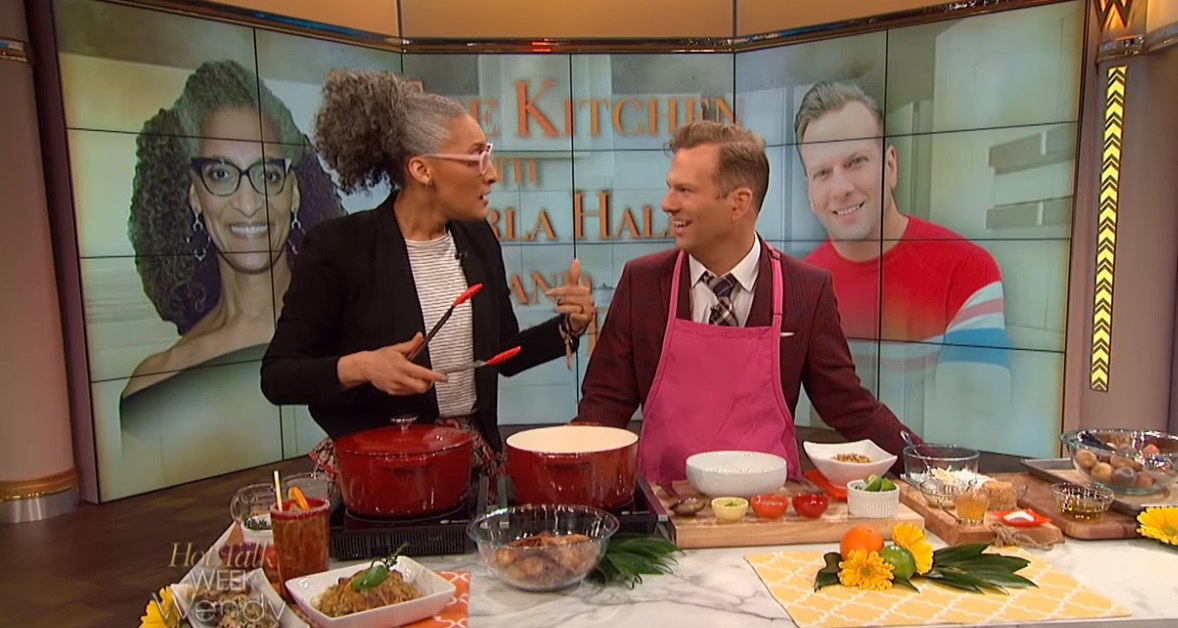 Carla Hall is a delight. Her Caribbean Smothered Chicken with sauteed onions, smashed potatoes with mustard dressing and Chai iced tea is beyond DELICIOUS! Check out Carla and Brian Balthazar on the Wendy Williams show!

SNACKS AND THE CITY: Seamore’s General Tso’s Cauliflower Is A Basket Of Yum

VIRAL: Woman’s Story of McRib Showdown Will Have You Saying “McScuse Me?” 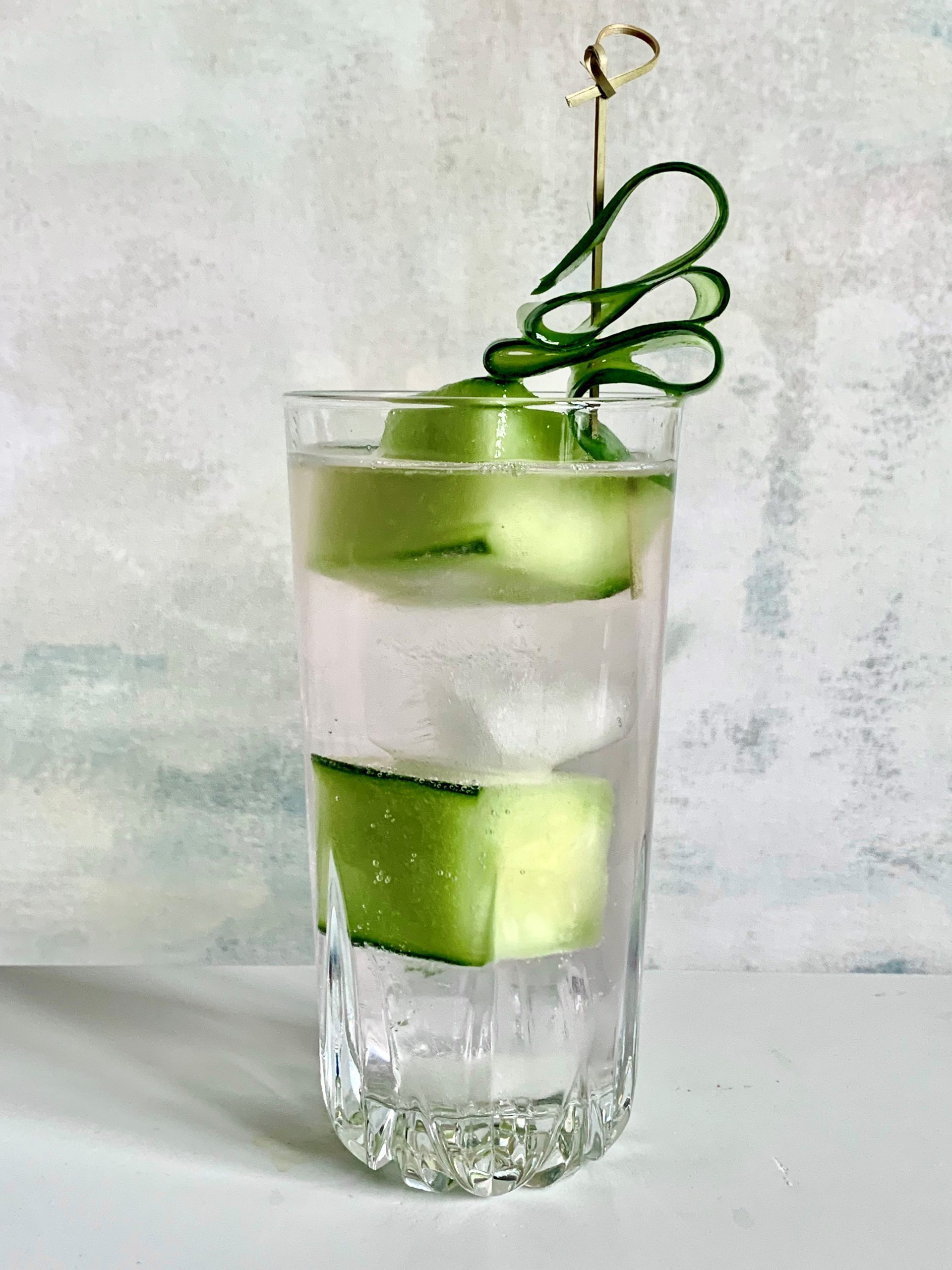 Now with better audio!!! Keep the dry January momentum going! I’ve partnered with @drysoda and made some delicious ones… a Cucumber SPArkling soda with a splash of pink cranberry, and a cucumber pomegranate mock sangria with raspberries and kiwi! . . @drysoda @mdyce206 #bartender #cocktails #mocktails #dryjanuary #mixology #drinks #dieting #healthyeating 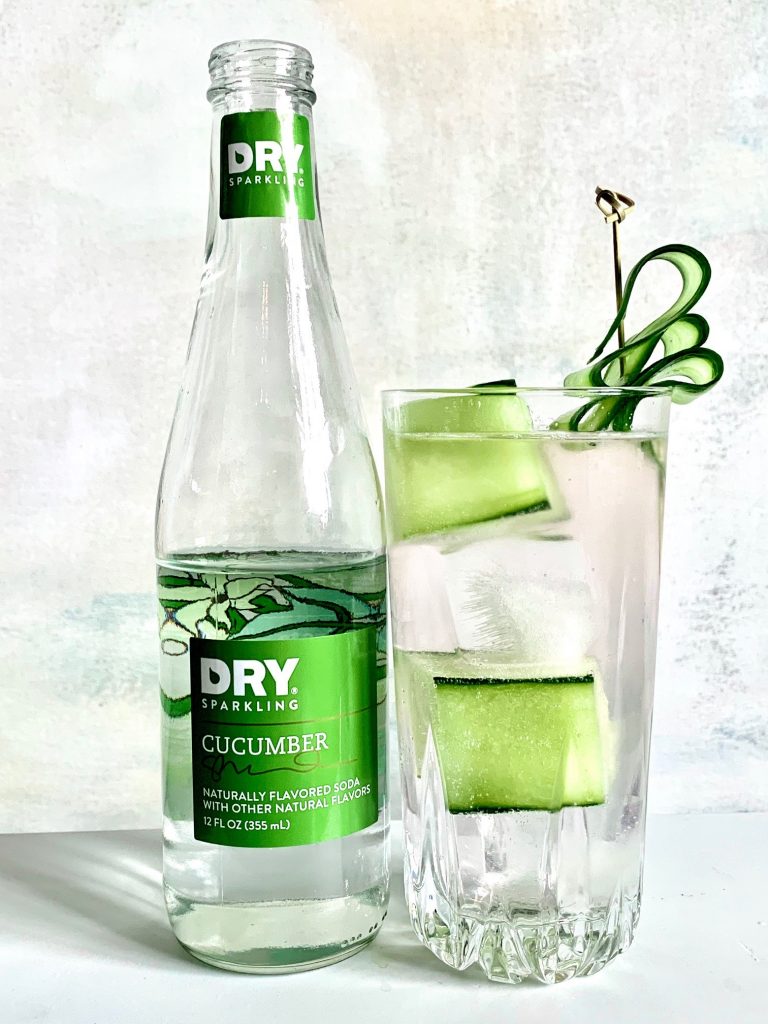 SNACKS AND THE CITY: Seamore’s General Tso’s Cauliflower Is A Basket Of Yum 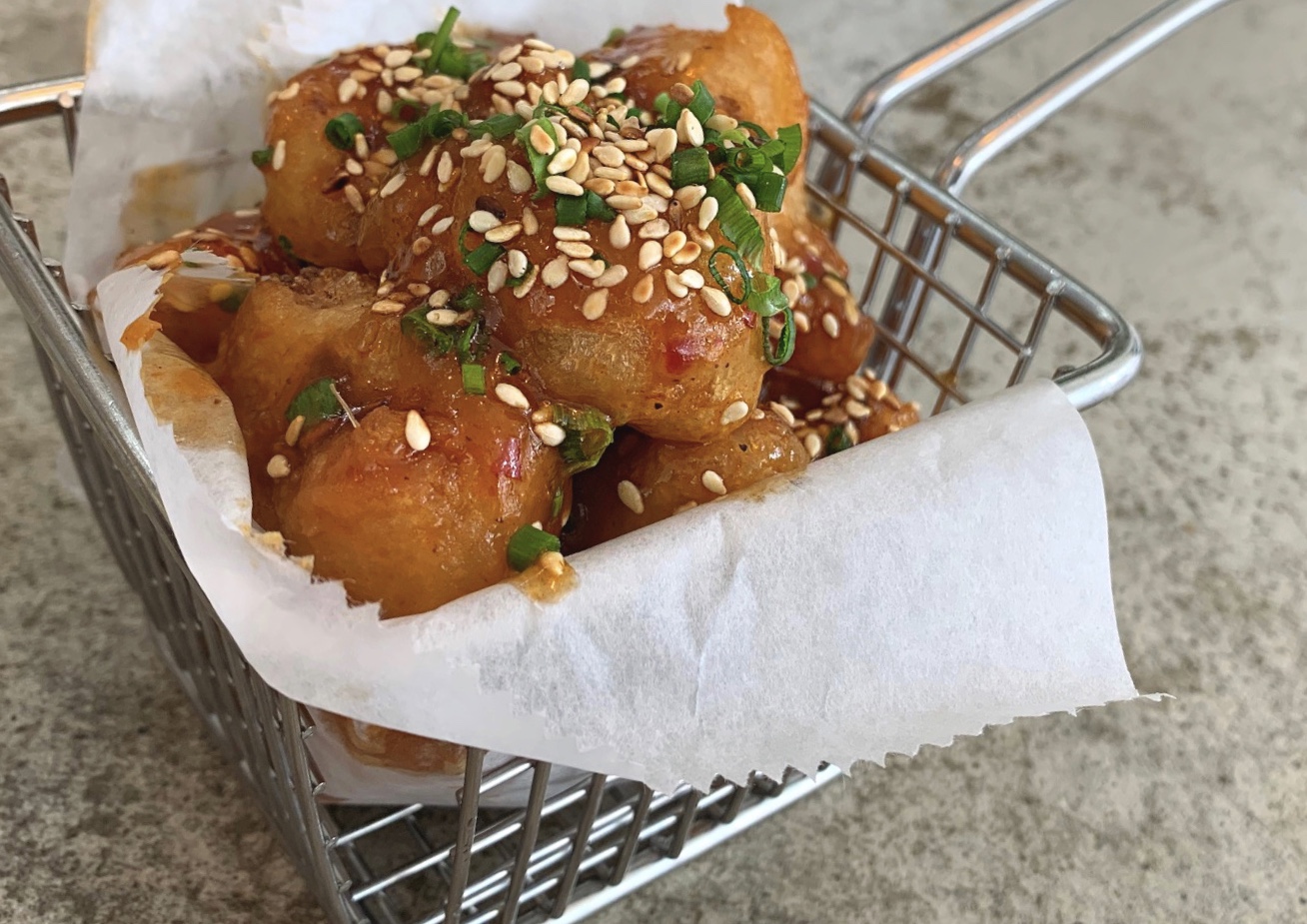 Cauliflower used to get a bad rap – ignored by home cooks and chefs alike. Not anymore! Now it’s arguably sparks some of the most inventive dishes I eat out at restaurants. Eventually cooks saw the thick, meaty, adaptable potential of the vegetable and started serving up flavorful renditions like “cauliflower steak,” “buffalo cauliflower,” and other delicious interpretations.

Seamore’s gifted chef Michael Chernow has a fan favorite in his General Tso’s cauliflower. Still deep fried like the chicken dish you’re used to seeing on North American Chinese restaurant menus, the sauce has a richness in flavor that lends itself well to a substitute like cauliflower – because truly, when it comes to General Tso, it’s all about the sauce! This one is served in a fry basket and showered with scallion greens and sesame seeds, which is a must for the dish!

(Incidentally, I love all things General Tso – but usually hate ordering it because I always get the instant fear of mispronouncing “Tso” – so as a result when I order it I say the words really quickly, and still sound like an idiot, but so be it.

This dish is found on the shareable or appetizer section of the menu, and is actually quite filling for one person. Bring a friend!

Incidentally, according to Wikipedia, the dish is named after Zuo Zongtang (also romanized Tso Tsung-t’ang), a Qing dynasty statesman and military leader, although there is no recorded connection to him nor is the dish known in Hunan, Zuo’s home province.

If you’re not in NYC and wanna give this a try on your own, there are a fair amount of recipes out there worth a look. I’m not a person who deep fries at home but I do love oven roasted or air fried!

VIRAL: Woman’s Story of McRib Showdown Will Have You Saying “McScuse Me?”

Carla knew her night was off to a bad start when the drive through at McDonalds was backed up. It only got worse from there, for all involved.

Whether this is real or not, I’m not bringing the expression of “McScuse me” into my daily vocabulary.

SNACKS AND THE CITY: The Peri Peri Wings Are Very Very Delicious at Jack’s Wife Freda

SNACKS AND THE CITY: Balvanera’s Fresh Take On Burrata Is Worth Snacking On

Egg Peeling Hack Goes Viral – Have You Tried It And Does It Work?