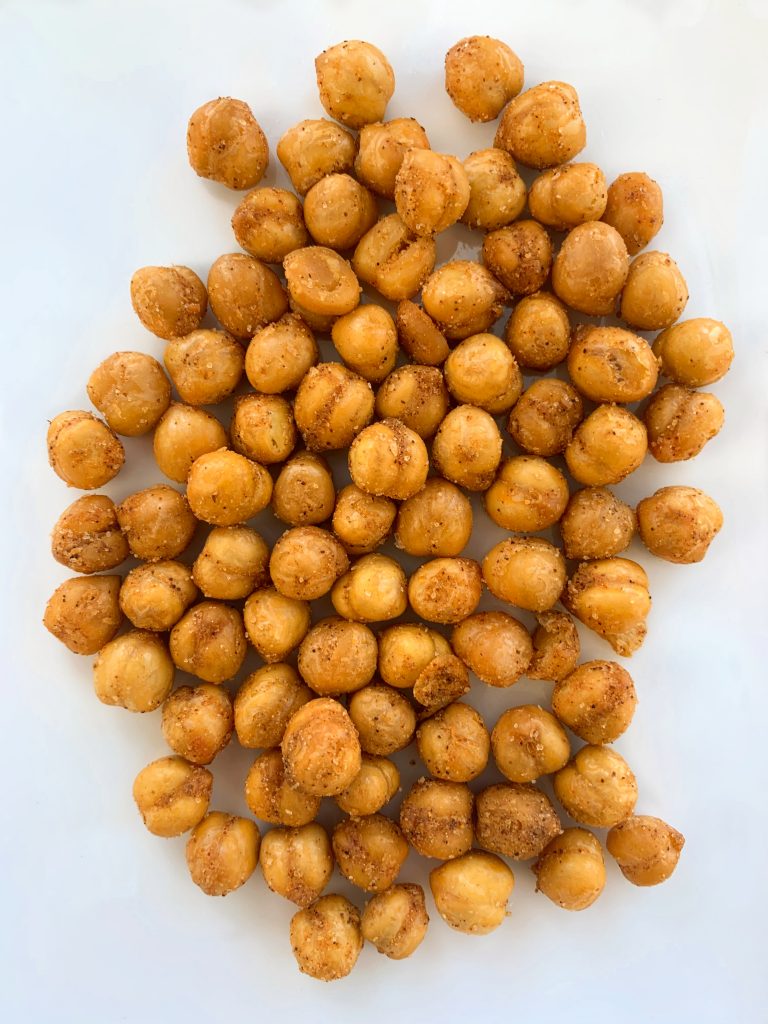 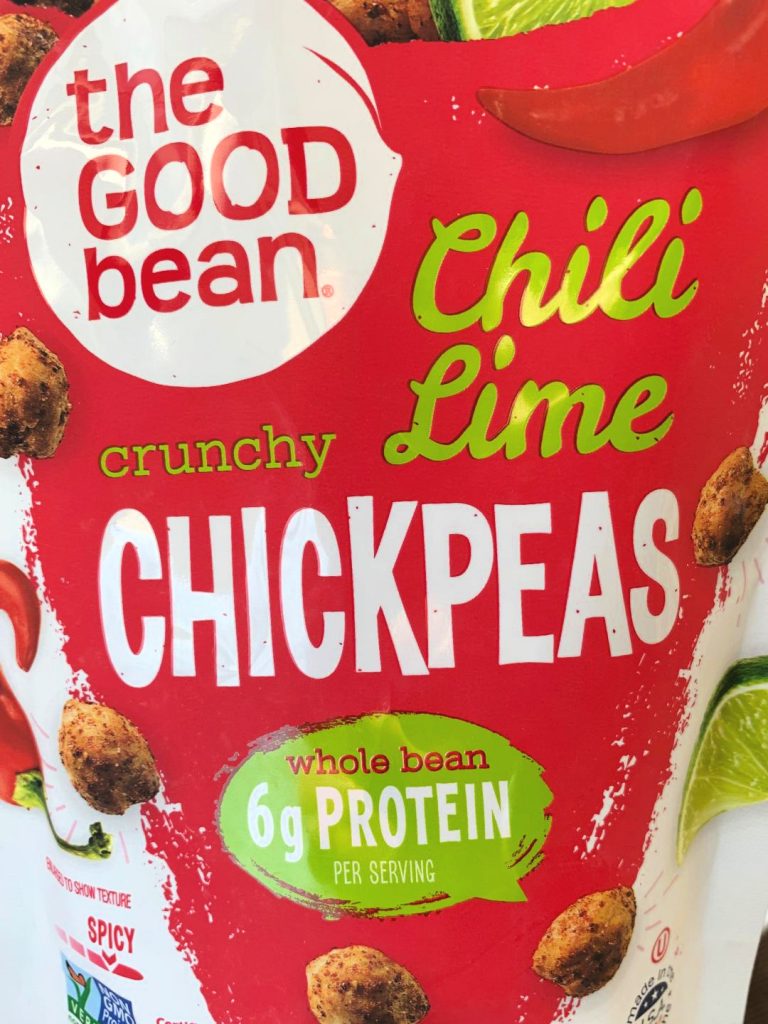 CRUNCH TIME: The Story Behind Santé Nuts Is As Delicious As They Are. 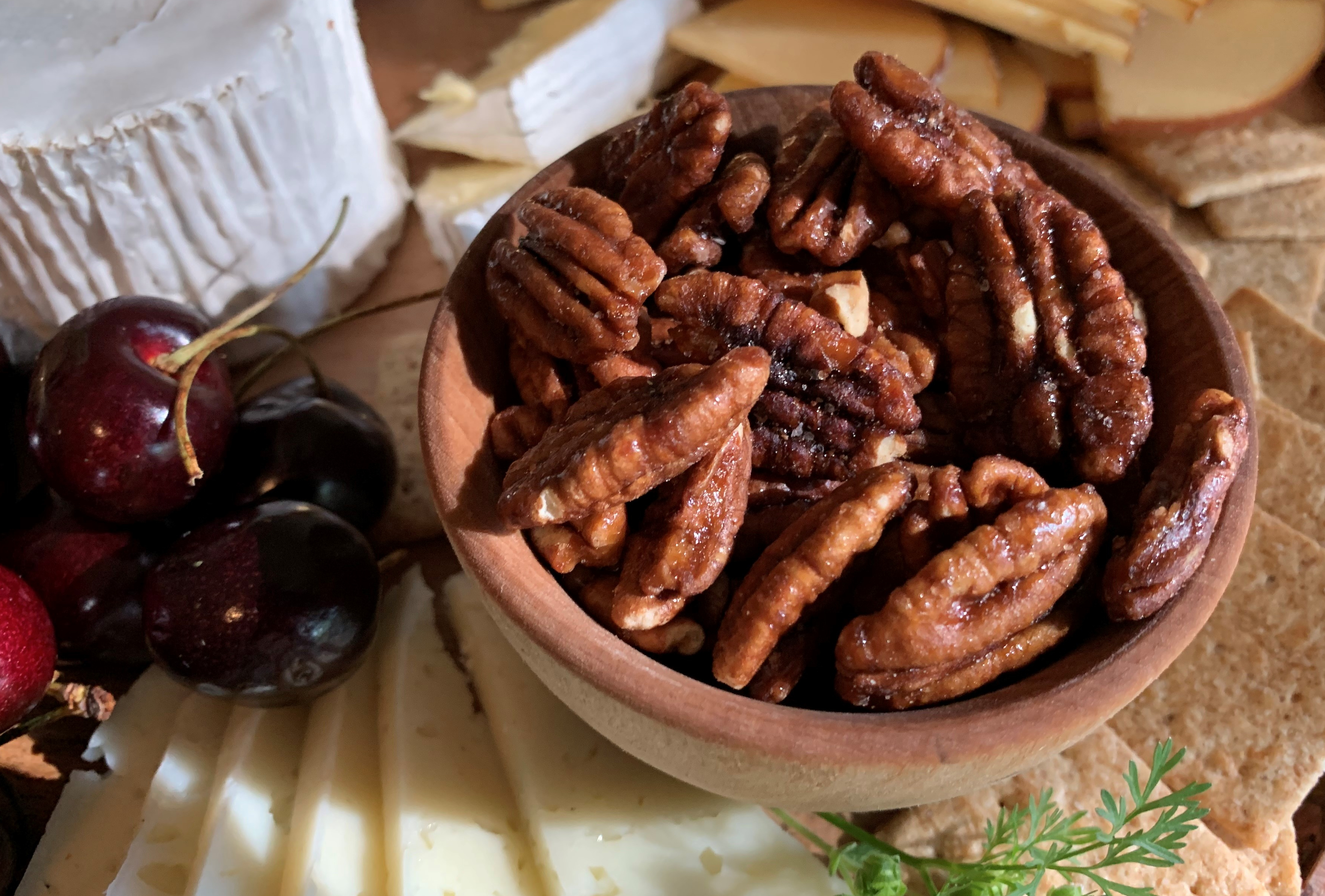 Friends were coming over and we wanted to amp up the cheese and fruit plate. Santé nuts delivered on crunch and flavor!

We always love adding nuts to a fruit and cheese plate. Aside from the obvious “I love your nuts” jokes that inevitably arise, (every party has at least one person with the sense of humor of a 13 year old boy) they really are good for you. Usually, we just grab a bottle of cashews and peanuts and leave it at that. This time we tried Santé Nuts –  which come in a great mix of flavors. We were glad we did!

But first a wonderful backstory: apparently, founder Sara Tidhar had suddenly became a single mom, and was at a loss over how to pay the bills. She was already great at making roasted nuts at home, and her son said this should be her next gig. That’s exactly what she did! She started out selling them to silicon valley cafés and then a big grocery store took notice. Today, she’s an entrepreneur whose clearly on to something. They’re delicious!

They come in a ton of flavors!

We’re huge fans of the chipotle almonds, candied walnuts and the sweet and spicy pecans! The level of spice is just right, and there is something Sara did when she candied those walnuts that give them a huge crunch. I’m all about the crunch, as you know.

We decided to work a few of our favorites onto our cheese plate, and here’s how we did it. There was not a single nut left. I’m off to get some more!

For more on Sante Nuts visit their website or my Amazon page! 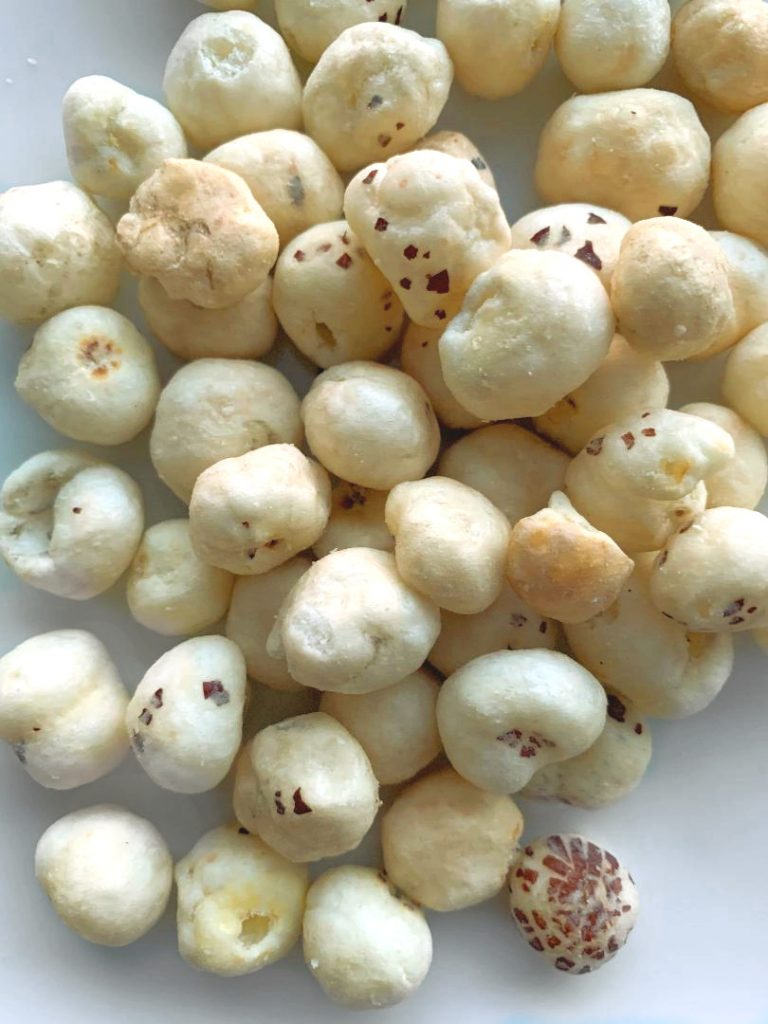 If you’ve never tried water lily seeds, get ready… they’re a light, puffy snack that you’ll be seeing a lot more of! I gotta tell you, they’re delicious – and it doesn’t hurt that they’re pretty darn healthy.

But this ‘new’ snack is anything but new to people in India, where they’re called makhana, and have been enjoyed for hundreds of years. Water lily seeds are drawn from a species of water lily that floats in ponds in Asia, where they are sun-dried and roasted until they’re puffy and light. Spices and flavors coating the outside give this airy snack its punch.

Now, startup companies like Bohana are bringing them to the US, and people are noticing. I did!

In a snack, I first look or texture and flavor: This delivers. Puffy like a cheese puff. Flavor-wise, the Wild White Cheddar tasted just like you’d expect from a ‘cheese curl.’ It’s high in protein and amino acids, and has less of the junk you see in other snacks. My video taste test is below.

Like many unique snacks made by smaller companies, the price point is higher than you’ll pay for a traditional bag of cheese curls, but the upside may be worth the extra spend. 60 puffs are only 120 calories! Count me in… 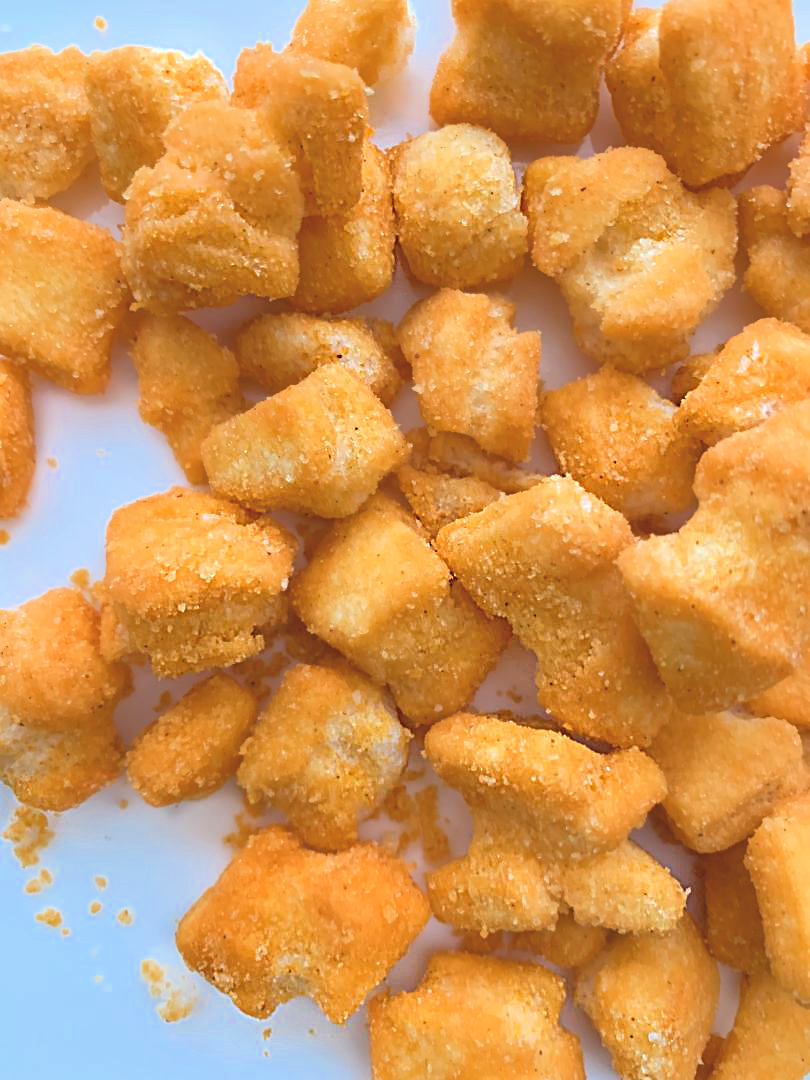 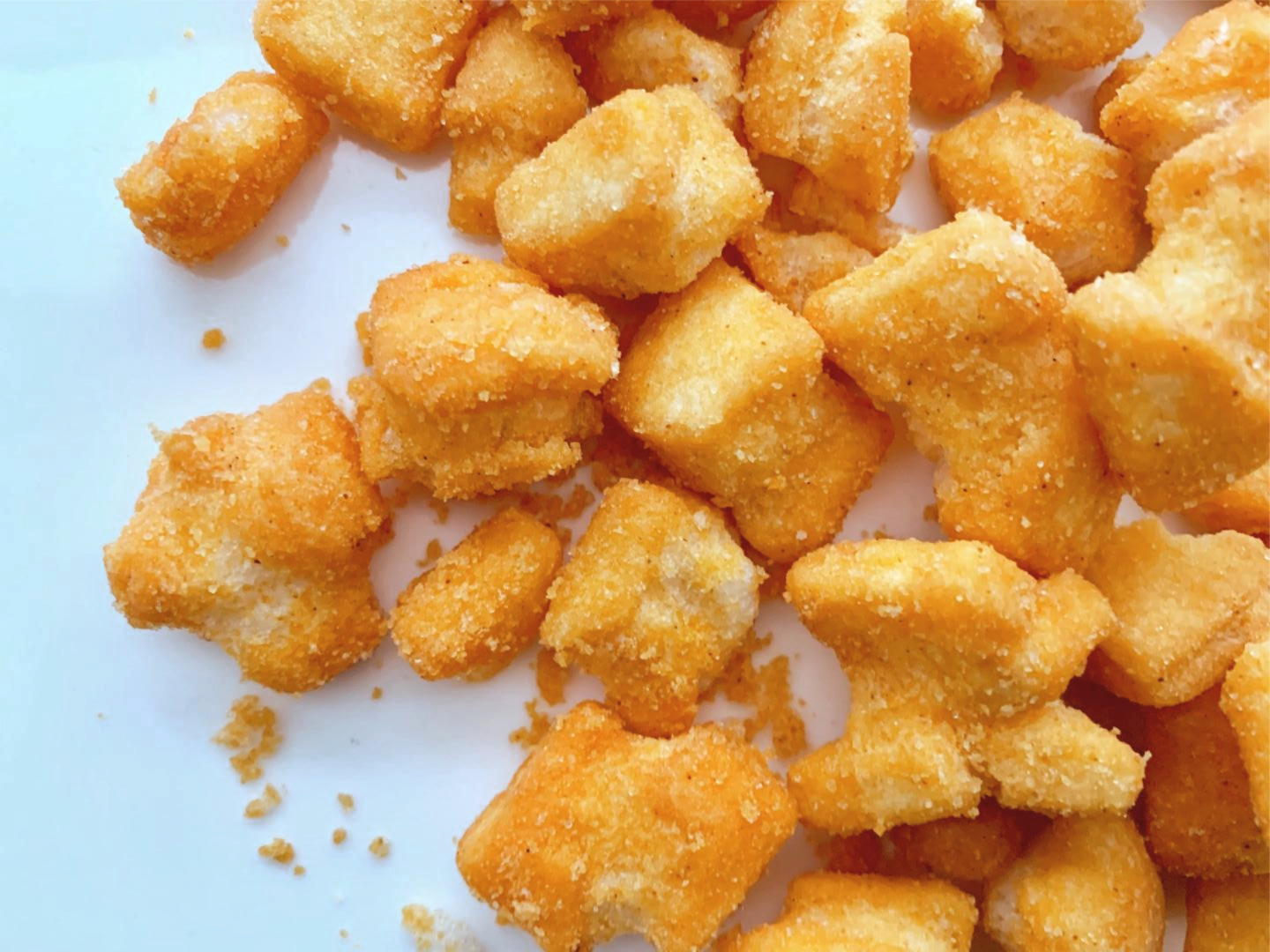