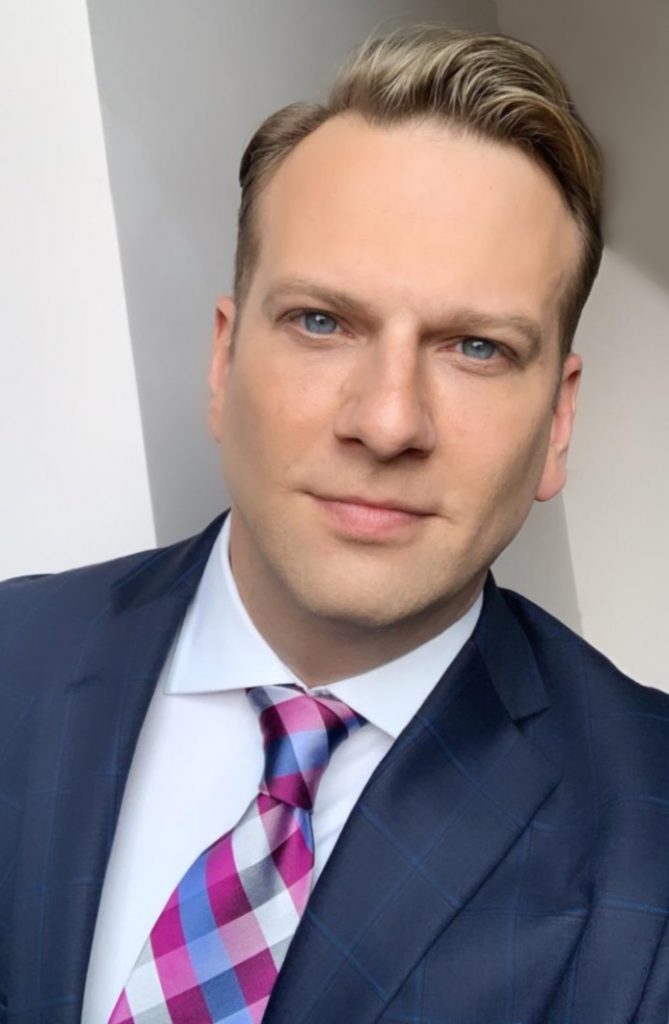 Brian Balthazar has worn many hats over the years, building a career making television on both sides of the camera – seen on national television shows like Today, The Talk, and The Wendy Williams Show as a guest, and behind the scenes as a show creator and developer who has led the creative behind many of the shows you have seen on HGTV, and others including Food Network, Travel Channel, and Great American Country. Additionally, he’s the lead editor of the Pop culture website POPgoesTheWeek and the food and beverage site Snackist.

After spending many years at the Today show as a producer and launching the fourth hour of the Today Show with Kathie Lee Gifford and Hoda Kotb, he turned his attention to cable television, overseeing the direction and development of several shows on HGTV, including Flip or Flop, Love It Or List It, House Hunters, Hit Properties with Nathan Morris, Flea Market Flip and Christina On The Coast, starring Christina Anstead from Flip or Flop.

After graduating from Syracuse University Brian became a store manager at Williams Sonoma, traveling from locations including Syracuse, to Buffalo, and finally Boston, where he was fortunate enough to be watch Julia Child, Jacques Pepin and other chefs demonstrate their talents to local fans. He would eventually transition into journalism, but his love for food and entertaining would continue in his spare time and lead to a passion for finding and chronicling his experiences tasting and cooking food he loves.

In his early years as a standup comic he served as the opening act for Russell Brand In New York City and the MTV series Man and Wife featuring hype man Fatman Scoop.  He has performed at The Comic Strip, Caroline’s On Broadway, Gotham Comedy Club and more. 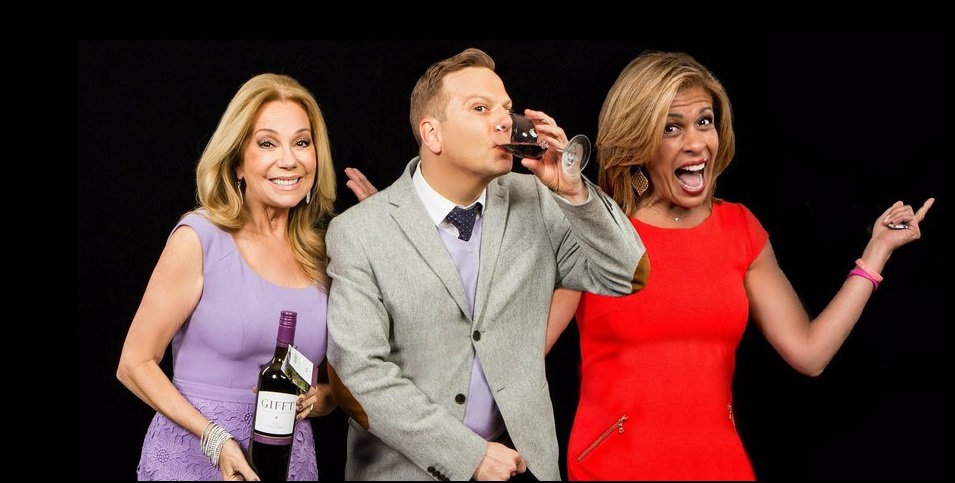 In addition to being a frequent guest on “The Wendy Williams Show” and the “Today” show,  Brian has has frequently been seen co-hosting the syndicated TV gossip show Page Six TV.

Additionally, he was the sideline reporter for HGTV’s Rose Parade Coverage, hosted the HGTV Special I Bought A Famous House, and has appeared on CBS’s The Talk, HLN’s Showbiz Tonight, MSNBC’s Caught On Camera, The Joy Behar Show, and more.

An appearance on the fourth hour of the TODAY show with Kathie Lee and Hoda.

He has also been an emcee for many notable events and sponsors, including work as a brand ambassador for Bombay Company, the co-host of the Miss Tennessee and Miss Mississippi USA pageants, and a red carpet host at the Daytime Emmy Awards.

Before ‘finding himself’ professionally, Brian was a singer on a ship, a publicist for a trance medium, an insurance customer service rep, waiter, bartender, activities director, substitute teacher, website programmer, pianist at a camp for spoiled children, and college mascot. None of them worked out. Let’s hope this does.

To check out his video clips from NBC, HLN, and MSNBC, click HERE…

For a more extensive listing of his TV appearances visit his IMDB page.

And he’s apparently getting better about Twitter. So he says. He’s @BrianBalthazar.